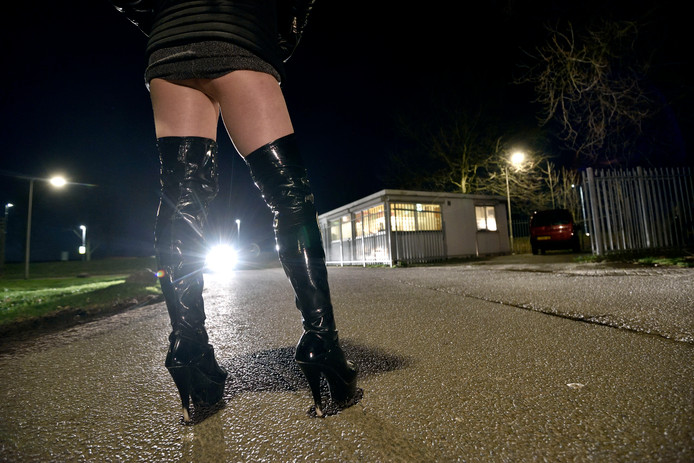 Speaking out and providing services".